Geoffrey urges the Prime Minister to back the rural economy 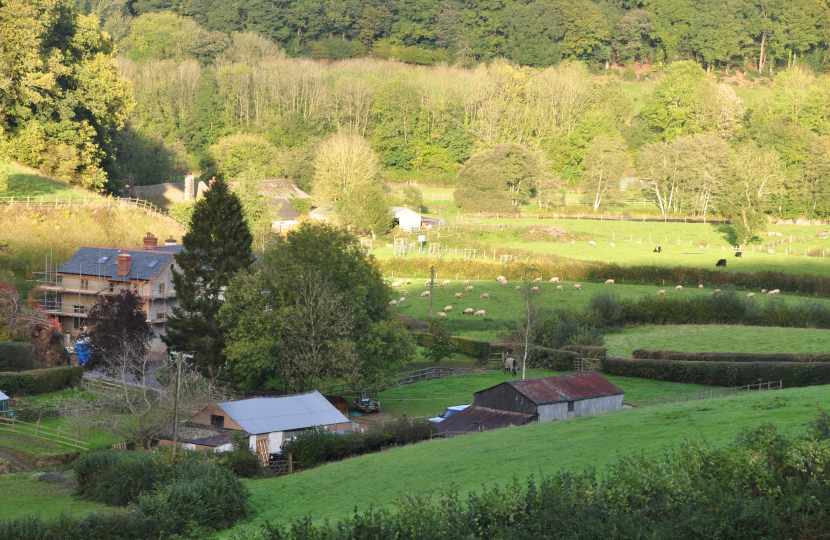 Geoffrey has, together with over 30 other MPs and Peers, written to the Prime Minister asking him to introduce a new White Paper to designed to promote the growth of the rural economy, following the publication of a major new report by a cross-party group.

The All-Party Parliamentary Group (APPG) on Rural Business and Rural Powerhouse published a report last week highlighting how £43bn could be added to the UK economy.  The report, entitled ‘Levelling up the rural economy’, set out 27 measures to unlock the economic potential of the countryside, adding up to £43bn to GVA.

Now, MPs and Peers are calling on the Prime Minister to lead a government-wide effort to unlock the potential of businesses in rural communities.

“I want the Government to be ambitious for the rural economy.  I want to see Torridge and West Devon thrive.  I want it to be a place where local people can afford to live, get a good job and fulfil their aspirations.  New investment is coming to the South West but the growth of our region could be accelerated if the specific needs of rural communities are fully reflected in national policy making and the potential of rural businesses is unleashed.

“85% of rural businesses are not engaged in farming or forestry, and they often face structural barriers to their success.  Given 23% of all businesses in England are based in the countryside (with many more in the other three nations of the United Kingdom), the removal of those barriers could yield considerable economic growth, for the betterment of their local communities and the country as a whole.”