Geoffrey has been the Member of Parliament for Torridge and West Devon since he was first elected in 2005. He was returned for a fifth time in the 2019 General Election with a historic 60.1% of the vote – the largest majority of any MP to hold the seat.

He and his wife, Jeanie, have lived in West Devon for many years and are well known in the community. His three children were brought up here, attending local schools. His father went to school in Tavistock and his family have been Devonians for generations. Geoffrey is President of Tavistock AFC, a Patron of a local mental health charity and Vice President of the North Devon Hospice. He has a special interest in learning disabilities and mental health and supports charities, community causes and sports clubs all over the constituency.

Geoffrey holds regular and frequent advice surgeries in Bideford, Torrington, Holsworthy and Tavistock and since 2017 has personally helped over 3000 people with their individual cases and held more than 550 surgery appointments.

“When a friend suggested that we got an appointment with Geoffrey Cox to help us obtain an ASD assessment for our daughter, we didn’t really think it would help much but this couldn’t have been further from the truth. We were amazed by the support offered by Geoffrey and his team. His empathy, experience and advice made a huge difference to our situation. As a result, our daughter received a diagnosis within weeks and the process has now been improved for other families on the ASD pathway in Devon.” Mr. & Mrs. B. Bideford.

“After battling with CAMHS for too long to get the help my child desperately needed, Geoffrey responded to my request straight away and really took the time to understand the problems we had been having trying to make health service and social service professionals listen. His influence got my child that help, and things are finally improving. Geoffrey has probably been the single most important influence on whether my child has a happy and successful adult life, and I will be forever grateful for that.” J.D. Tavistock

Geoffrey is determined to continue serving and protecting our communities and to support a new Conservative Government committed to a sound economic plan that has virtually eliminated the 10% annual deficit Labour left in 2010, produced record employment, low inflation, real rises in wages and continued economic growth at a rate faster than Germany and Japan.

Geoffrey’s priorities for Torridge and West Devon include:

‘On behalf of the North Devon Fishermen’s Association, we would like to pass on our grateful thanks for all that Geoffrey Cox has done for the fishing industry of North Devon. When we have called upon him, he has always responded. He has always supported our cause.’ John Balls. Chair. NDFA. 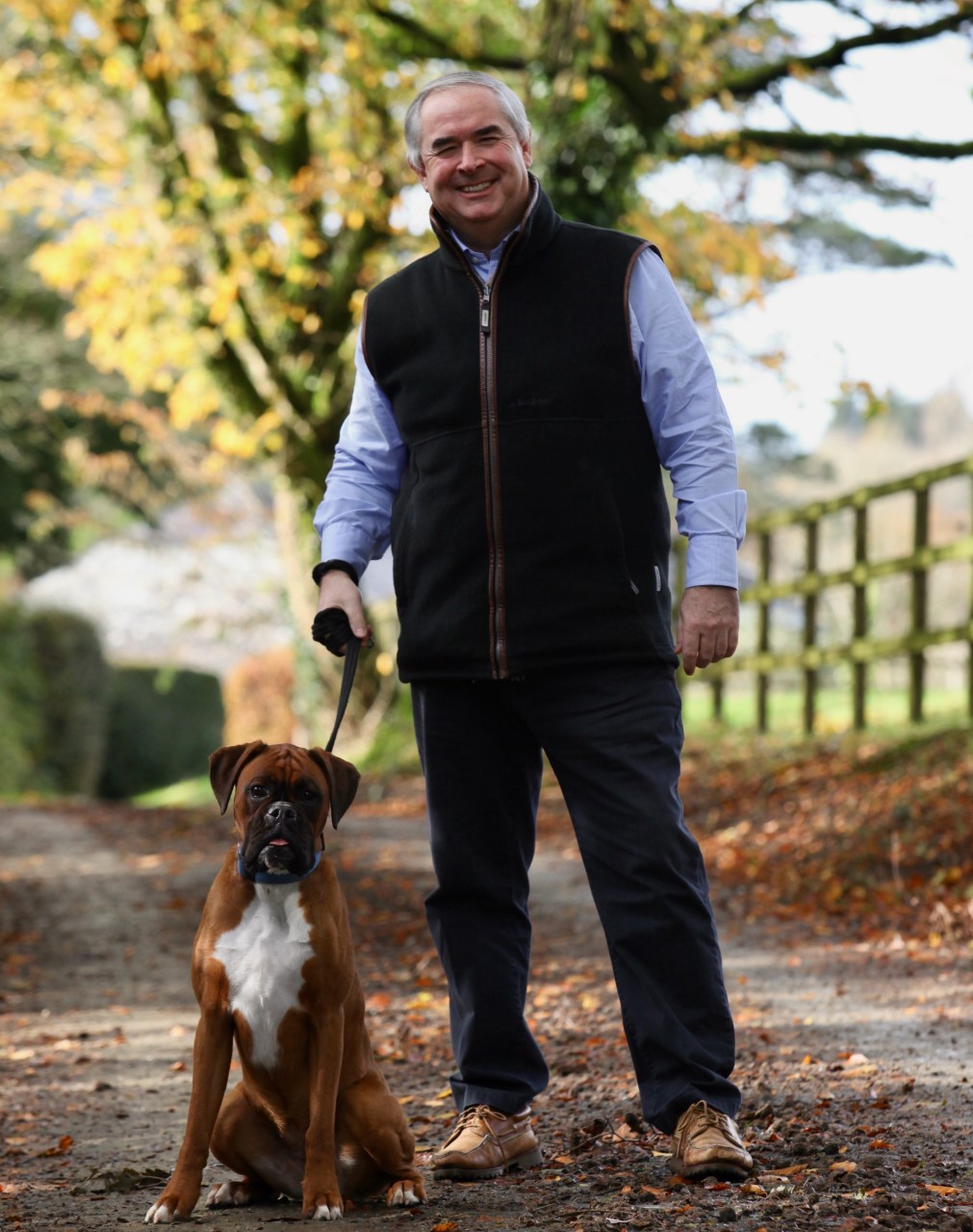 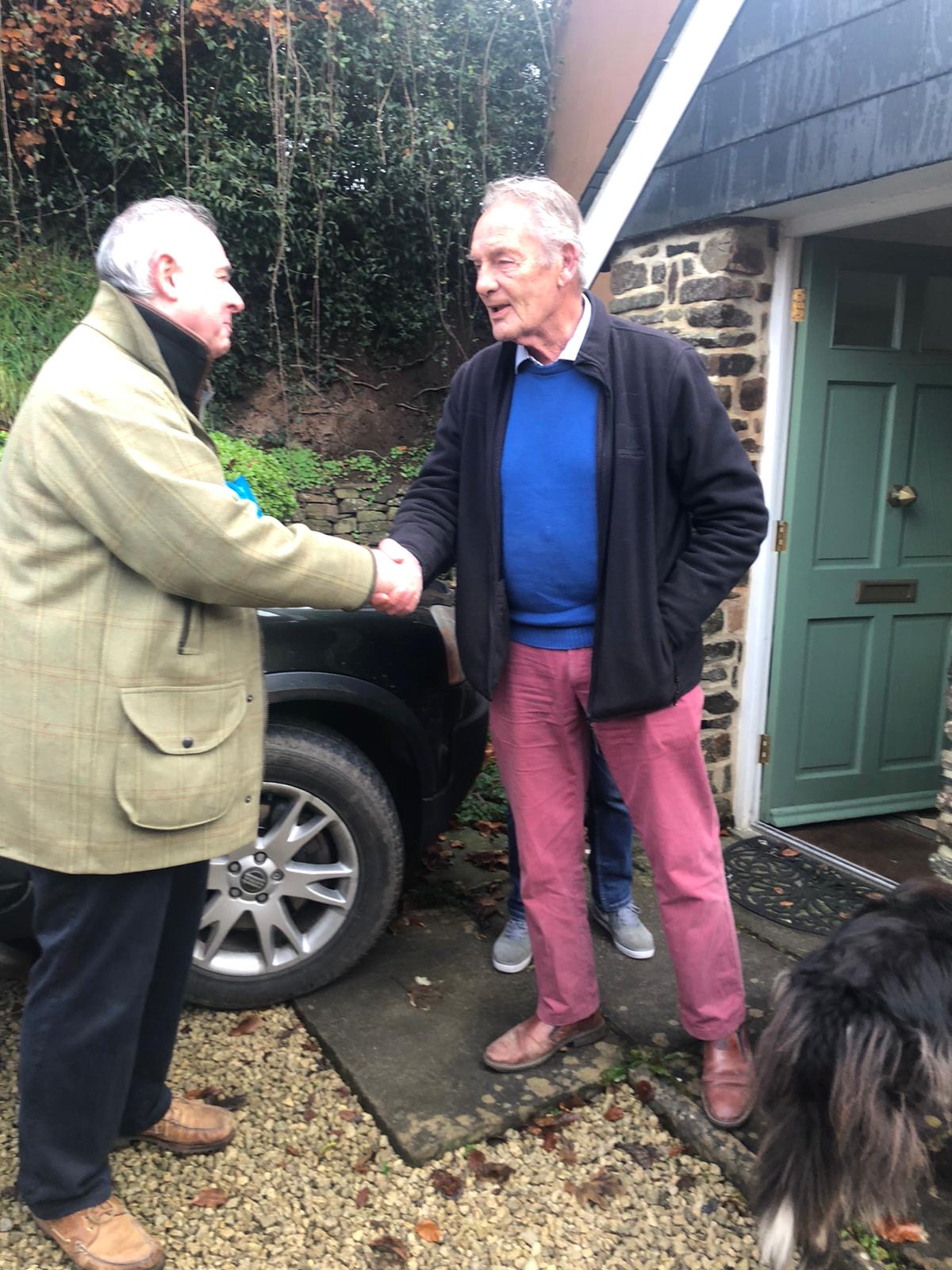 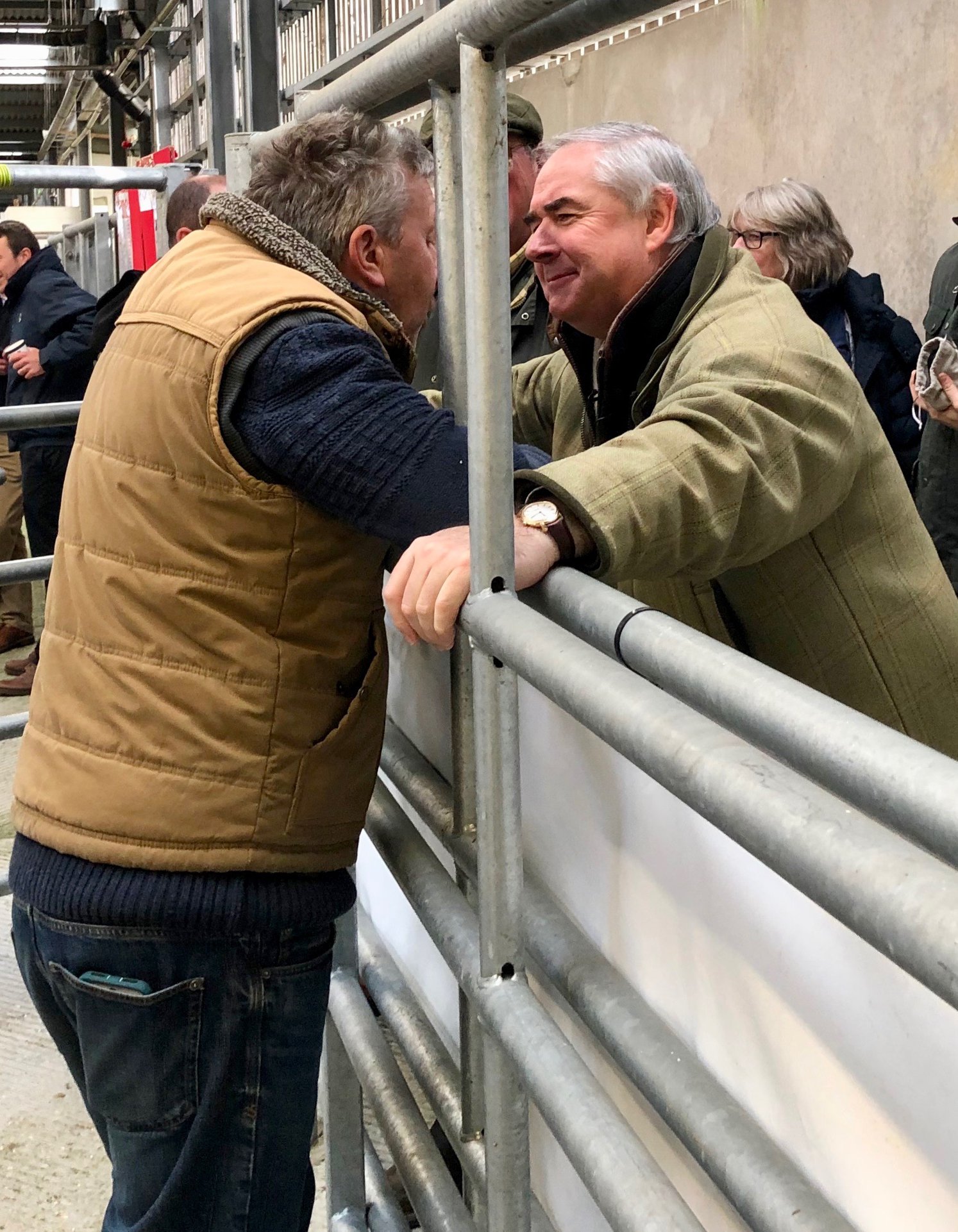