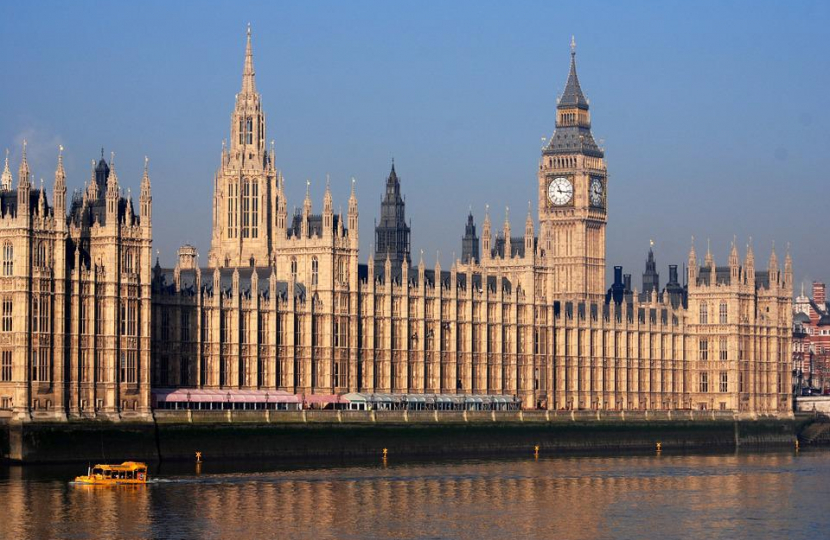 The premise for the visit was to argue the case for a fairer grant settlement for Torridge residents in light of the relatively small increase of just 1.1% Torridge has been allocated for the current financial year. Kemi Badenoch is the Minister of State for the Department for Levelling Up, Housing and Communities (DLUHC) with a responsibility that covers Local Government Finance.

The meeting was arranged at the request of Torridge Councillors who are concerned that — at just 1.1% — Torridge’s settlement sits well below the 4.3 % average for all shire districts.

This is also amid concerns that rising costs and slow post-COVID recovery could see the Council drifting into deficit, and needing to draw on reserves over the next two years. Torridge also remains one of the most deprived areas in the UK, ranking a low 67 out of 267 authorities and where the average increase for similarly deprived areas was an even higher 7.0%. When contrasted to the current level of inflation running at around 6.2%, the 1.1% settlement actually represents a significant decrease in spending power in real terms.

The Minister was not unsympathetic to the arguments put forward, and as a result of the meeting has asked officials at the DLUHC to look into Torridge’s allocation comparative to others. She also asked for a report examining how the levels of income from Council Tax in Torridge have been reduced as a result of property owners turning their properties into holiday homes and migrating to paying Business Rates. Officials will also look into the fact that no inflation was applied to the rural services grant element of the settlement, which for Torridge is the greatest component. The outcome from the investigation is expected in the coming weeks, and will be communicated in a written response back to Sir Geoffrey and the Council.

Torridge’s delegation also took the opportunity to raise wider concerns affecting the area around second home ownership, holiday lets avoiding business rates, the impacts on housing regarding increasing values, lower affordability and availability, particularly for those in need of affordable rentals, and the cumulative impact of all of this on homelessness in the region.

“I was extremely happy to arrange this meeting and to support Torridge in their quest more fully to understand the basis of this year’s settlement. I was grateful to my colleague, the Minister, for giving us the time to discuss this, and other important and related issues such as the acute housing problems we face. Given the way the government finance formula works, it appears that it is partly because so much of our housing stock is being withdrawn from council tax liability by being converted into holiday let businesses that TDC has received this lower-than-expected settlement.

"Given our status as a tier one area for the Government’s “levelling up” policy, quite rightly a settlement for our district council, which on the face of it, disproportionately affects our area compared to others should be inquired into closely. That is what we have collectively managed to achieve through this meeting, and I hope it will lead to further support for Torridge residents.”

“We were grateful for the minister’s consideration of the points Torridge’s delegation were able to raise during the meeting and for Sir Geoffrey’s support in advocating for a re-examination of the current deal for Torridge.

"While as a Council we continue to seek to reduce costs and maximise income in a prudent and justifiable manner there needs to be a recognition that the current settlement is unfair and disproportionate to the monies allocated to similarly deprived areas elsewhere in the country. I sincerely hope that a positive outcome can be achieved.”