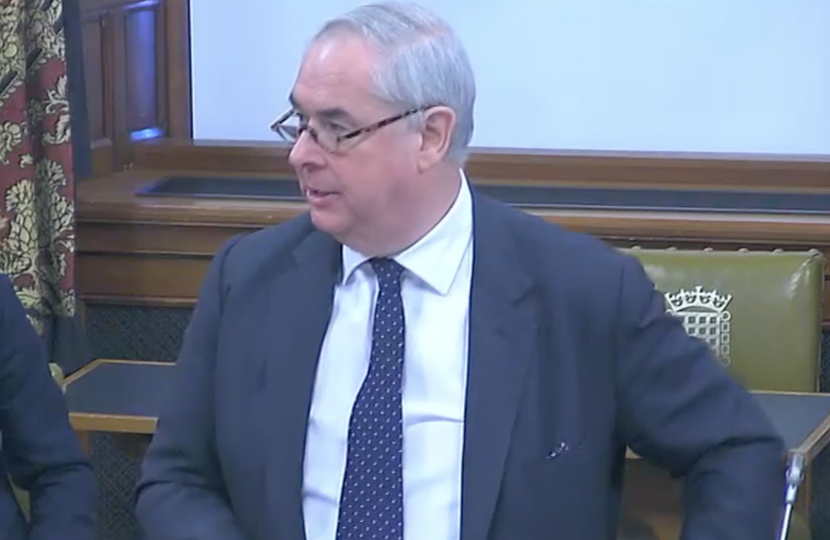 On 23 February 2022, Geoffrey held a Westminster Hall debate on Food and Farming in Devon and Cornwall.

“I supported the departure of this country from the European Union. I believed in every fibre of my being that the freedoms it would permit our nation, if seized and enacted, would bring great benefits, not only to the farmers of our country but to our country as a whole. I do not believe the people of this country would fail to understand the need of British farming for skilled labour. I do not think that was the objection of the millions who voted for Brexit. They would understand a policy of flexibility.

“There is no need for us to maintain, with adamantine stubbornness, a policy that leads to labour shortages in British farming. So I agree with my hon. Friend the Member for Newton Abbot completely. Nowhere is this uncertainty felt more keenly than in Devon, where 13% of the economy of the county consists of food production, almost twice the national average. No one seriously argued that an area-based direct payment scheme, such as the one we have, should be retained. Agricultural support should be aimed, as far as possible, at those who look after and promote the wellbeing of the land, or who genuinely make their livelihoods from it.”