Geoffrey meets constituent, James Ryan, ahead of his attempt to complete the Marathon Des Sables 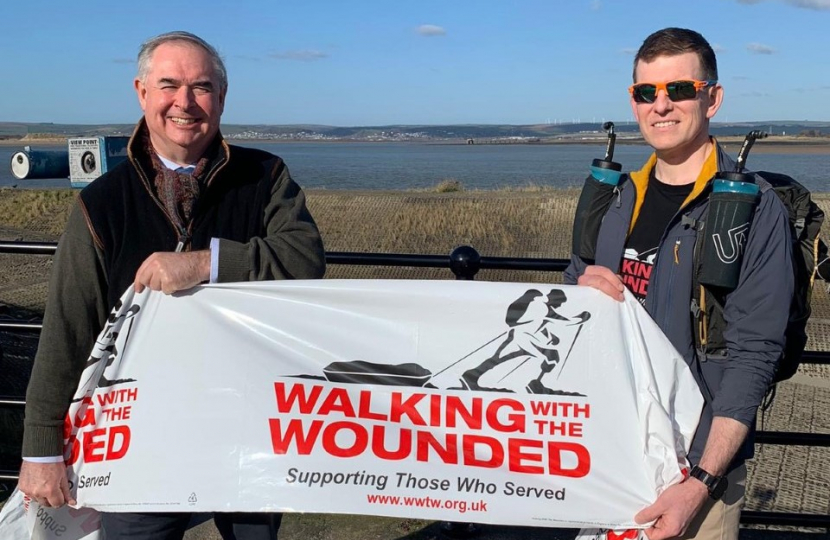 On 18 March, Geoffrey met ex Royal Engineer and Bideford Resident, James Ryan, on his training run in Appledore to offer support for James’ attempt to complete the famous “Marathon Des Sables” race next week to raise money for Walking with the Wounded.

The race, which is known as the toughest footrace on earth, involves running six marathons in six days across the scorching Sahara Desert and covering over 250 kilometres while carrying the equipment necessary for the day’s run.

Walking with the Wounded provides vital support to wounded and other veterans who need it, finding employment, helping obtain care, and getting them back on their feet.

“Walking with the Wounded is a wonderful charity which helps those who have served their country in the armed forces recover from trauma and from the problems that many experience in civilian life after military service and exposure to danger and injury. James has got the bit between his teeth and put hundreds of back-breaking hours into training here in Bideford and Appledore. His epic run, which starts next week, should raise thousands of pounds for ex-servicemen. I urge everyone who can to get behind him by donating to Walking with the Wounded at https://www.justgiving.com/fundraising/james-ryan-1982." 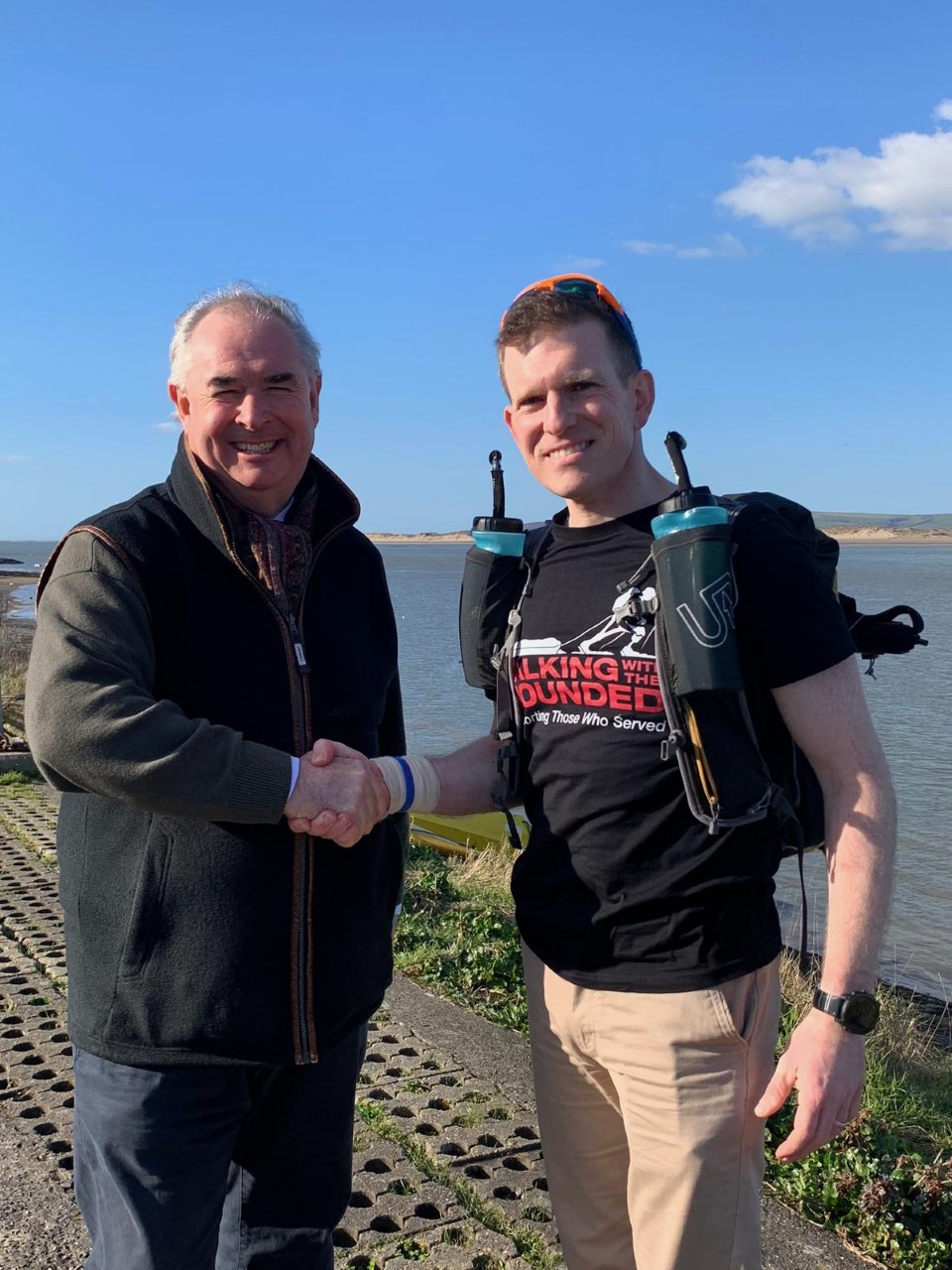