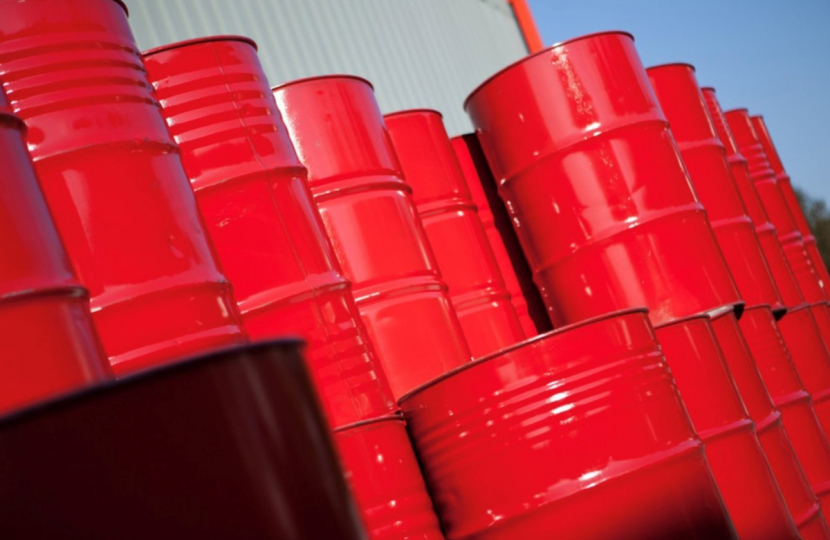 “Red diesel” is used for a variety of off-road purposes, such as powering bulldozers and cranes used in the construction industry. It enjoys a lower rate of fuel duty and is important to us in the countryside because of its use in farming machinery such as tractors. Red diesel accounts for approximately 15 per cent of all diesel use in the UK but, regrettably, produces nearly 14 million tonnes of carbon dioxide a year.

Farming is the backbone of our rural communities in Torridge and West Devon. The work of local farmers is integral to both UK food security, and domestic efforts against climate change; it was for this reason that, in the 2020 Budget, the Chancellor of the Exchequer announced the Treasury’s intention to remove the entitlement to use red diesel from April 2022, except in agriculture, rail and for non-commercial heating. However, my colleagues at the Treasury firmly believe that the case for allowing red diesel entitlements to other sectors, including construction and plant hire, is not compelling enough to outweigh concerns about the environmental impact of red diesel, the use of which should be reduced.

While I continue to have reservations about this transition, I welcome that the Government has recognised that this will be a significant change for some businesses, and that — from 1 April 2021 until 31 March 2023 — businesses can claim 130% first-year capital allowances on qualifying plant and machinery investments. The Treasury ran a consultation in 2020 to hear from affected businesses on the expected impact of these tax changes.

However, I am concerned that the Treasury may have overlooked reasons why other sectors should be allowed to continue to use red diesel beyond April 2022. In the light of some of the views expressed to me, I have written to the Chancellor about this policy to raise the practicability of allowing businesses to continue temporarily using red diesel albeit without the present tax incentives. The use of red diesel is, for example, a valuable security safeguard against fuel theft, the prevalence of which may cause substantial increased costs to construction and other industries.

This would give businesses more time to transition to alternative cleaner and greener forms of fuel, while minimising economic disruption at a time of already steeply rising costs.

I hope that the Treasury will listen closely to those representations and consider again the position on red diesel.

Should you wish to learn more about the Treasury’s changes in tax treatment of red diesel, more information can be found in the summary of responses to the red diesel consultation. That summary has been published here: https://www.gov.uk/government/consultations/consultation-on-reforms-to-the-tax-treatment-of-red-diesel-and-other-rebated-fuels