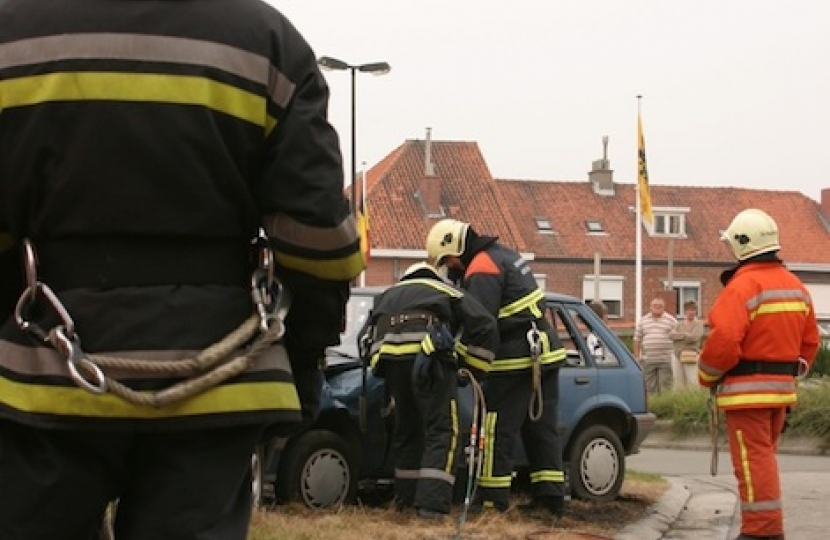 Geoffrey Cox QC, Member of Parliament for Torridge and West Devon, has welcomed the news that Appledore fire station will remain open, following Devon and Somerset Fire and Rescue Service’s (DSFRS) approval of revised recommendations on changes to how the service works.

He said: “During the consultation I was contacted by many of my constituents, who expressed serious concerns over the proposals to close Appledore Fire Station.

“It is essential that we have adequate fire service cover in this rural area, especially given the high seasonal influx of tourists and the number of new homes being built. I made strong representations to the Chief Fire Officer to this effect, urging them to retain the station.

“I am pleased that DSFRS have listened to the many consultation responses received regarding their proposals to change how the service operates, and it is extremely positive news for Appledore that its fire station will remain open.”